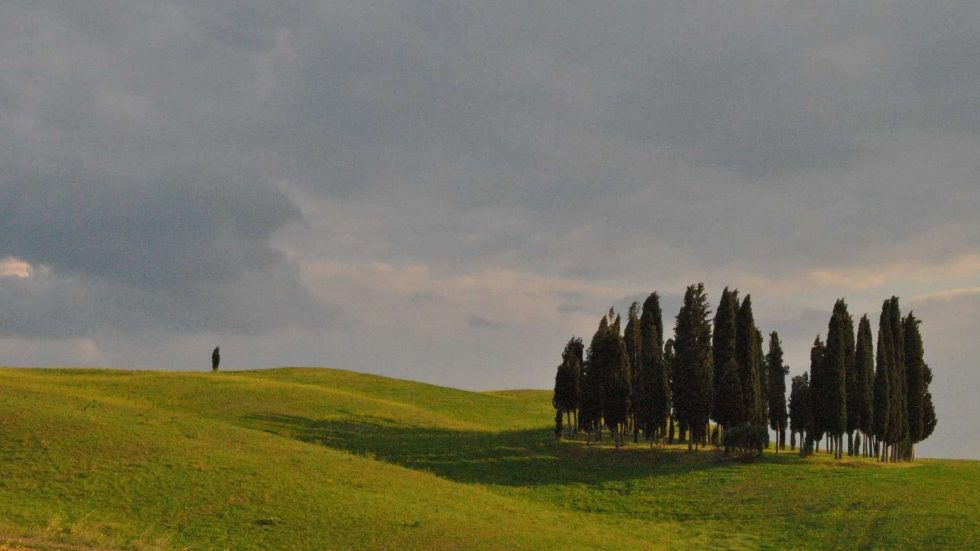 Course of approach to Italian wine

An oenological journey in several stages in the name of the territory, its history, its excellence . From south to north, following the road that the vine has taken over the centuries: from the coasts of Calabria and Sicily where it was brought by the Greeks, passing through the south, through Lazio and Tuscany which were the cellars of ancient Rome, up to to the northern regions, which have had the greatest impact on the modern evolution of Italian wine.

Participants will have a notebook of tasting cards as a didactic support and each evening will have a tasting focus in four wines chosen from among the most qualitatively significant and representative of Italian winemaking realities.

In case of absence, the single meeting can be recovered in the next editions of the same course (after checking the availability of places). 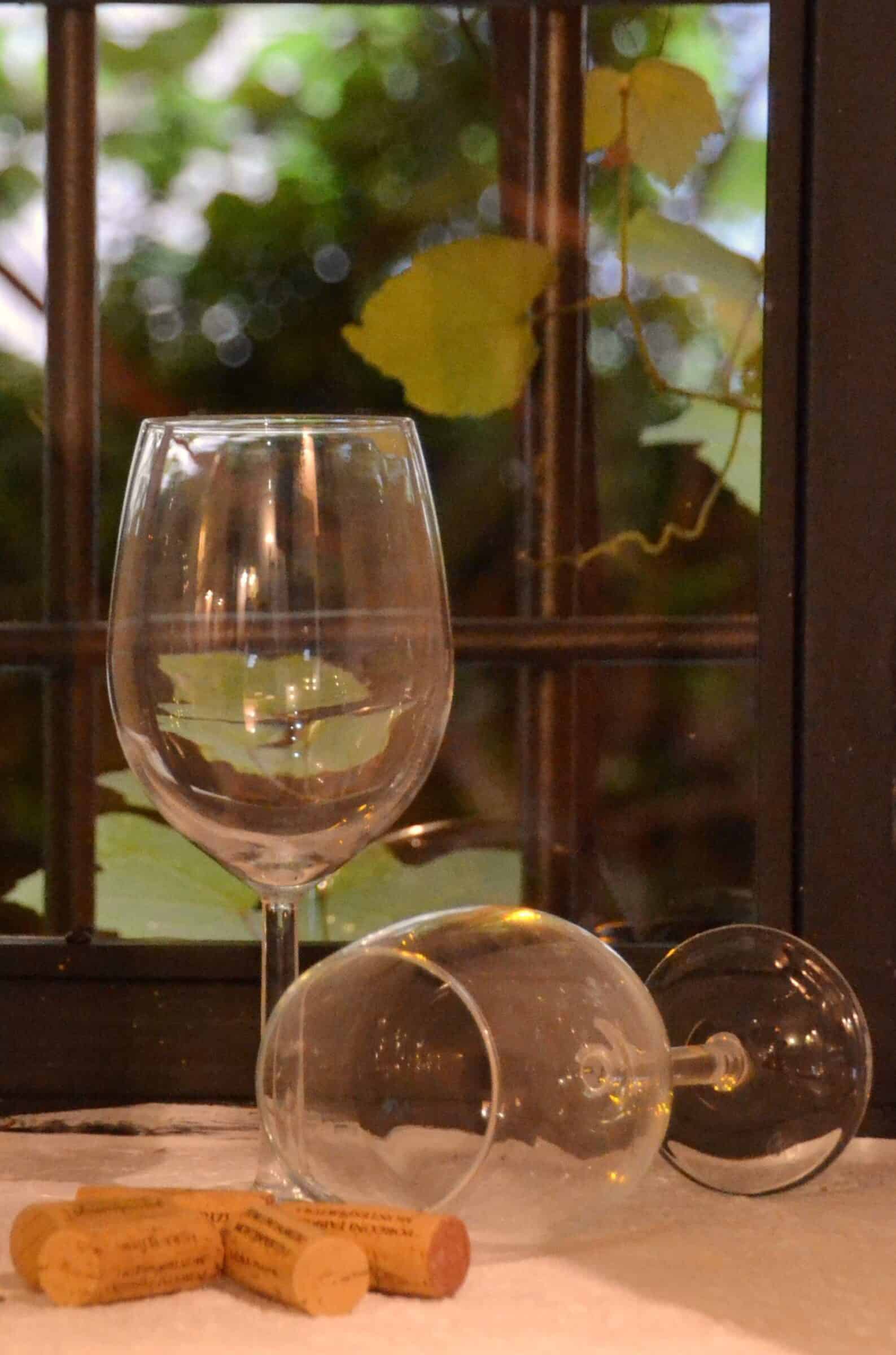 It is possible to participate in individual meetings after checking the availability of places.

The course will be confirmed upon reaching a minimum number of participants. 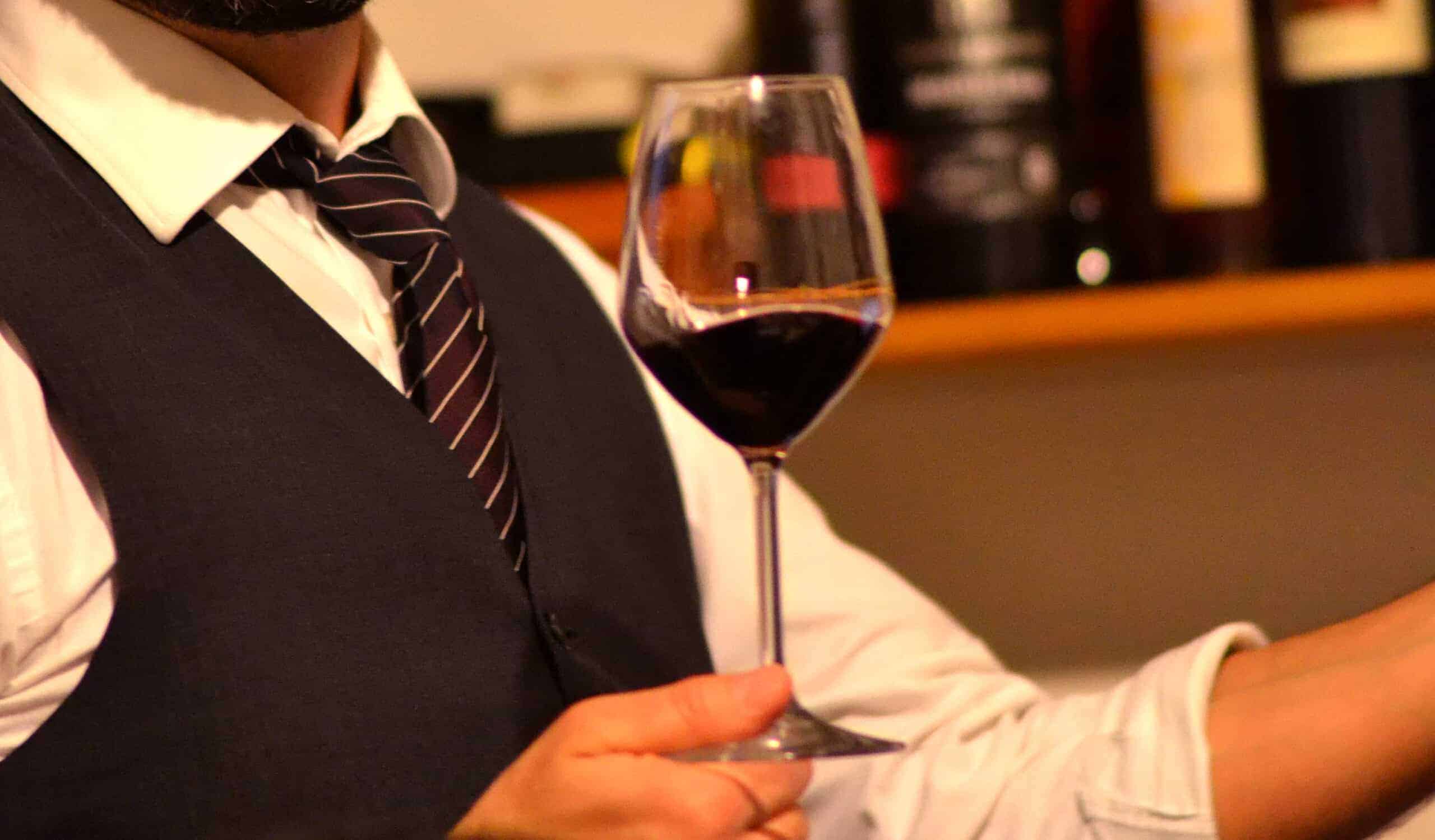